Water Scarcity and its Impact 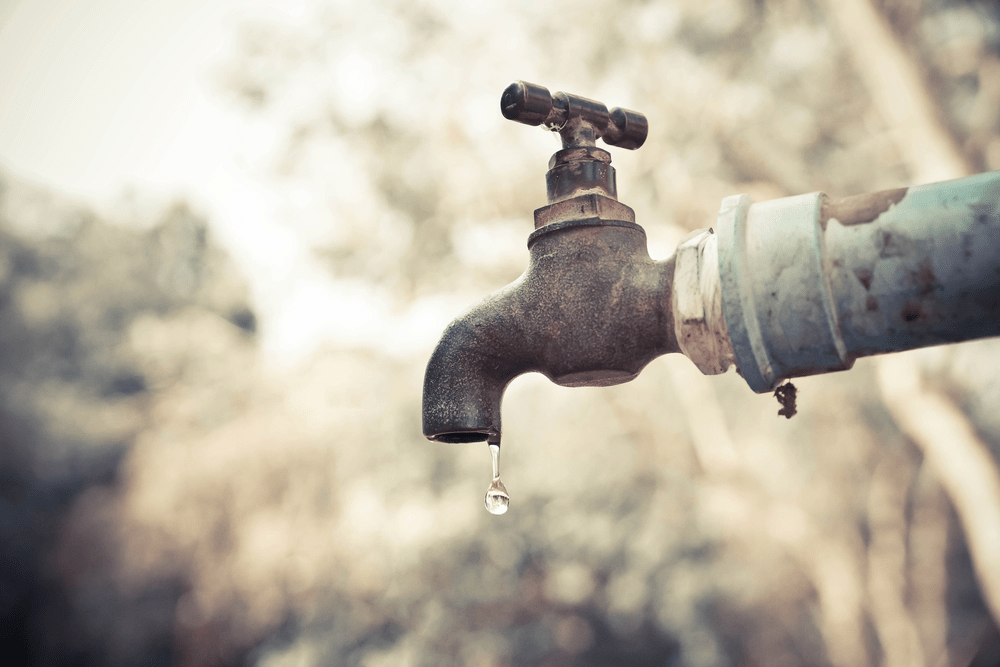 Water is a pressing need all over the world. Exponential rise of population triggers exponential consumption of water. Municipal water storage and supply scheme failed to provide significant amount of water in urban areas. Water scarcity is spreading exponentially as water is needed to grow and process food, create energy, and serve industry for a continually growing population. This scenario prompts the populace towards boring activity to get excess quantity of water. Due to excessive groundwater pumping through boring for agricultural, urban and industrial uses, discharge rate is increasing at faster rate than local recharge and resulting in declining water tables and leading cause of scarcity.  Basically, scarcity are manifestations of climate fluctuations, conceived as variations around an average. Those variations are associated with large-scale anomalies in the planetary circulation of the atmosphere, which in the tropics lead to the subsidence of air masses and therefore the absence of precipitation.  Large-scale anomalies, when they affect an area, tend to produce drought in various phases of the water cycle, which is reflected both in soil moisture deficiency and in a lack of groundwater recharge.

Karachi is the largest and most populated city of Pakistan. Residents of this megacity have to face severe difficulties to get fresh water. The tanker mafia are stealing water from water supply infrastructure. The people are compelled to purchase fresh water by tanker mafia. Domestic users are not well-off enough to purchase water even though after paying the high amount they are getting boring saline water. Because mostly market venders hydrant are selling boring water. The water scarcity in Karachi lead to drilling of large number of boring. These water wells are continuously pumping water out of subsoil stratum. Due to rapid increase in nos. of borings withdrawal of boring water increases 1000 times but the recharging source of groundwater table is still same. The rate of pumping out of water is much greater than the rate of recharge of these water wells. The unsustainable ground water usage results in further lowering of ground water table. Perch aquifers are drying and degrading deeper. These unplanned boring effect the domestic users. It is their compulsion to drill deep borings which is cost and time effective. The pumping level are often high enough to cause seawater to invade fresh water aquifers. It increases salinity and damage the quality of water for domestic and industrial use.

One of the other consequences of this high draw down level is soil subsidence. Residents of some areas of Karachi have recently experienced localized earth quakes. These localized earth quakes are most common in Gulistan e Johar and other adjoining areas of Karachi with large number of flats and other high rise buildings. The high water demand of these high rise buildings cannot be met through KW&SB supplied water. As a result, the residents resort to drilling of water wells. As explained earlier, the high usage of ground water leads of lower water table. Lowering of water table leads to lower pore water pressure. The absence of water from soil matrix results in creation of vacuum and this phenomenon leads to soil subsidence. When soil particles rearrange themselves to account for the soil subsidence, settlements of foundations takes place. High rise buildings have higher design loads and therefore the effect of soil subsidence is most pronounced on high rise building’s foundations. Their residents feel like they have experienced an earthquake due to the shaking of subsoil surface associated with soil subsidence. It may damage infrastructure like bridges, highways, electric power lines and underground pipe lines.

So, being an accountable hydro geological firm this is the major responsibility of BNB to suggest a proper solution, planning and regulation for domestic/industrial boring. BNB suggest the industrial users to drill deep boring till confined aquifer and leave the perch/unconfined shallow aquifers for domestic boring. Vertical urbanization i.e. high raise building/flats should also drill deep boring for long term boring water availability.

On construction and mining sites, groundwater can be of a major obstac ..

Seismic, the most advanced and latest technology for exploring the hid ..