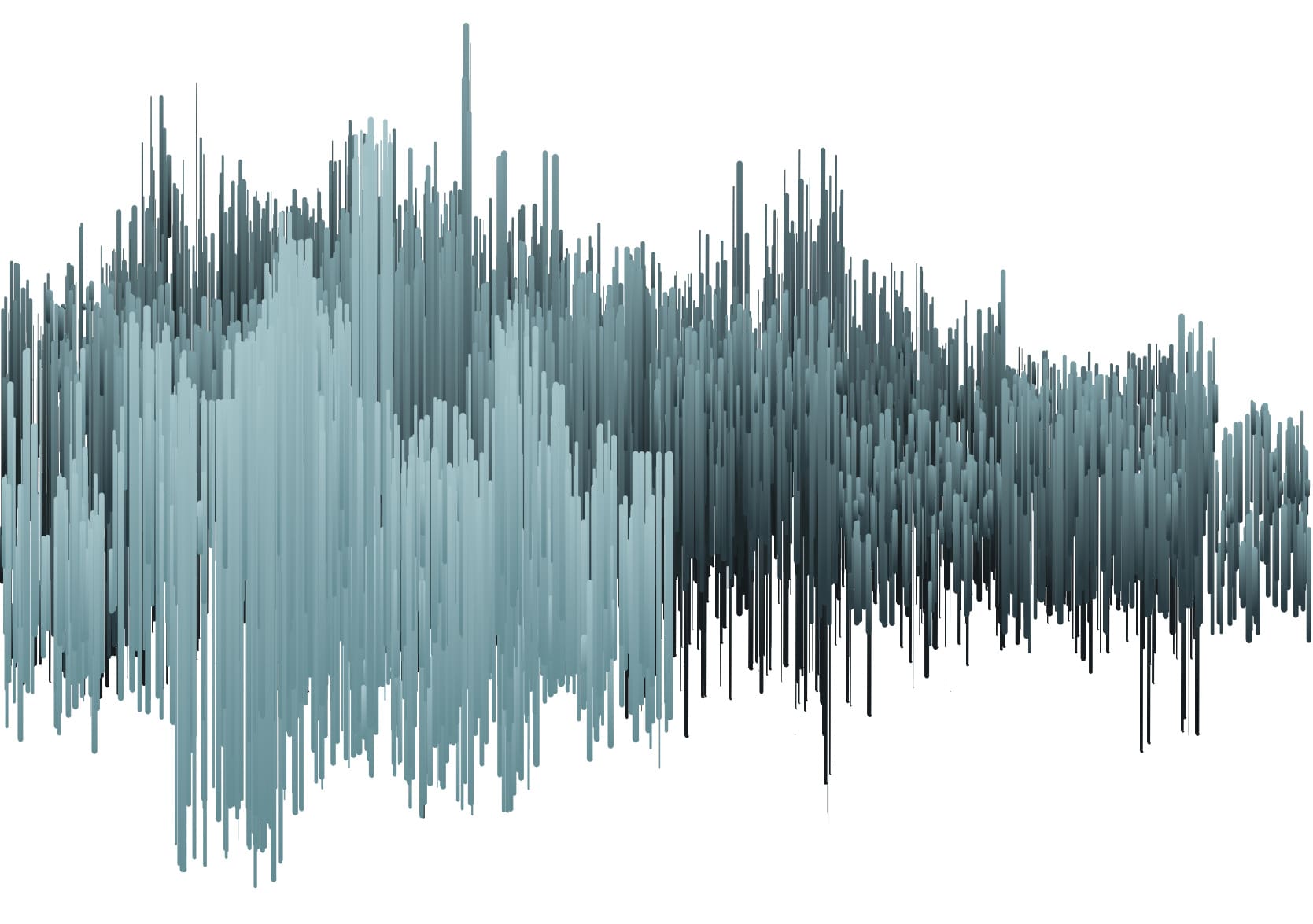 Seismic, the most advanced and latest technology for exploring the hidden treasures of earth. Seismic exploration technique has two methods i.e. Seismic Refraction Method and Seismic Reflection Method. Seismic Refraction Method is one of the most advanced technique for delineating the sub-surface structures, its structural regime, tectonic settings, geological and geomorphological features. Whereas, Seismic Reflection Method is used for delineating the hydrocarbons i.e. Oil and Gas (Fossil fuel) beneath the earth surface. Seismic, basically works on the principle of S=VT by penetrating the sound waves into the earth surface. So, in this regard sound waves can also be inferred as seismic waves. Seismic waves are the very essential source for making a sub-surface image.

At Attmuqam, the dam structure has to be built which serve as the road structure as well, the concerned authorities want to acknowledge the complete sub-surface structural and overburden of formation to place the foundation at main formation. The fastest way to get this job done is to perform the Seismic Refraction Survey, our PASI Seismic Refraction tool stands to be the most authentic, trending and problem solver tool. By means of our Seismic Refraction tool, efficiently handled by our highly qualified Geophysicist solved this riddle. Seismic waves penetrated into the sub-surface with the help of sledge hammer hitting on metal plate, then seismic waves travel into the earth’s layer with varying time period and then these seismic waves receive on the geophones installed on the surface in the form of signals. These signals are recorded in the form of time regime from which the amplitude, velocity and frequency has been easily calculated. Therefore, the earth layers have different velocities and waves travel time, so in order to calculate these parameters all the efforts have been made. Seismic Refraction Method, basically helps in delineating the sub-surface structures, their stability and bearing capacity purely on the basis of variation of Acoustic Impedance contrast encounter on different depths of the earth’s layer. Seismic, is purely based on examining the acoustic impedance contrast of the sub-surface whereas, acoustic impedance contrast is the multiple of two physical parameters of earth i.e. Density and Velocity. Seismic waves when penetrated in to the sub-surface they change their behavior where they encounter the variation in velocity and density of the layers.

On the basis of these recorded parameters in the field, the processing, refinement and interpretation of the data is performed on the geophysical processing suite namely Intersism. Seismic data processing includes several steps for generating a synthetic seismogram. This synthetic seismogram is the ultimate outcome for interpreting the lithology, structural regime, faults, folds, cracks, cavities and stability of the ground.

CATERING THE DEWATERING NEEDS On construction and mining sites, groun ..

From the spud of borehole till its construction to production, each an ..