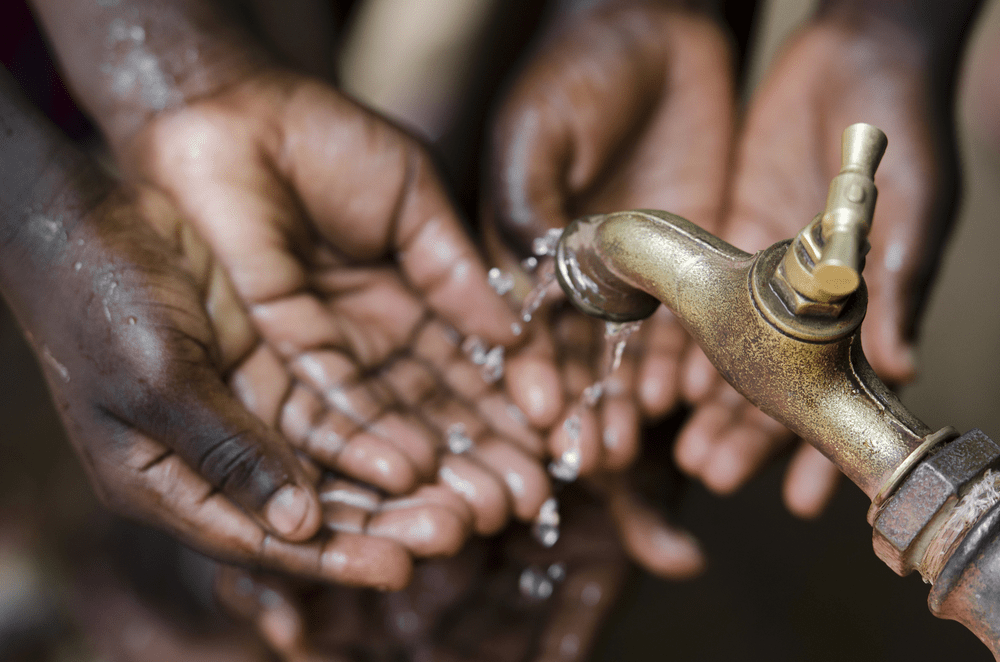 Lost circulation is potentially one of the most expensive problems in drilling because of the large quantities of drilling fluid that can be lost before losses are cured or reduced to an acceptable level. Lost circulation does not necessarily imply total losses and includes partial or seepage losses. The five tube wells has been drilled to the depth of 800ft for production of 1,000,000 USGPD at shoreline of DHA Phase 8 Karachi to fulfill the requirement of raw water of R.O plant having a capacity of 400,000 USGPD production, the well initially provide the required flow, however the flow has been reduced after 2 years due to negligence to water well service and rehabilitation work in tubewells, resulting in failure and magnificent flow reduction, thereby further three more tubewells have been drilled to complete the required raw water flow for plant production.

Further, the tubewell has been drilled at Site Industrial area Karachi at depth of 800ft, the TDS of well is range between 18,000ppm to 26,000. Primarily it was recommended to physical inspect the pump and piping after each 12 months, however due to negligence towards water well service, the seal and bush of pump has compromised and resulting in high ampere of motor, the operational team enhance the load tripping safety factor on EOCR and continue the pumping which end in motor burned out.

The tubewell has been drilled at Korangi Industrial area, the Omron Dry out sensor relay was installed to prevent the motor to run in dry condition and it was also informed to follow water well service by physical inspect the dry out sensor condition, as with passage of time scaling/salt arose on sensor surface and resulting in false behavior even when it dry out, sensor show water presence due to moisture provided by salt/scaling preserve on sensor surface and resulting in motor burned out.

The well has been drilled at Site Industrial Area, due to negligence towards water well service, they called the contractor when panel starts tripping. Pump was pullout for inspection and found 4 nos impeller housing was malfunction and central shaft was broken.

These all issues and incident can be fortified through proper planning and following the water well service SOP, which could save clients millions of rupees and annoyance of recurrence work as well.

On construction and mining sites, groundwater can be of a major obstac ..

Seismic, the most advanced and latest technology for exploring the hid ..